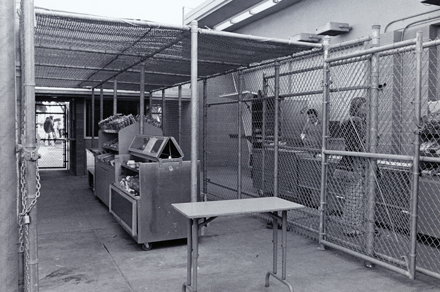 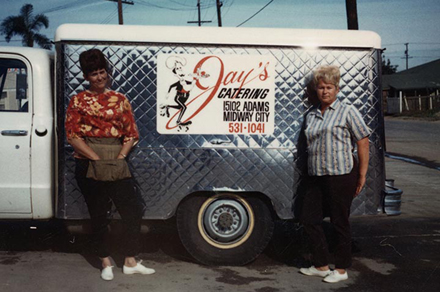 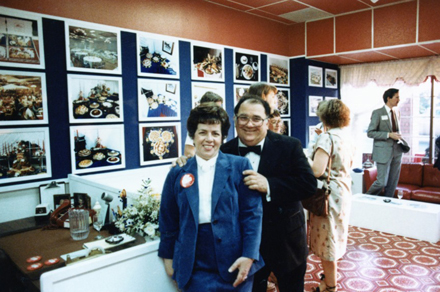 Parties by Jay’s opens on Bolsa and Magnolia in Westminster. 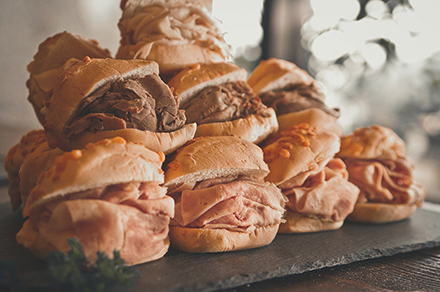 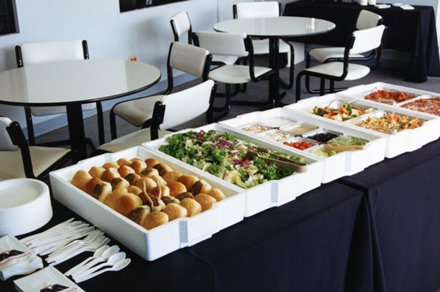 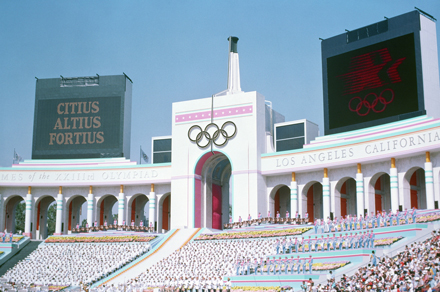 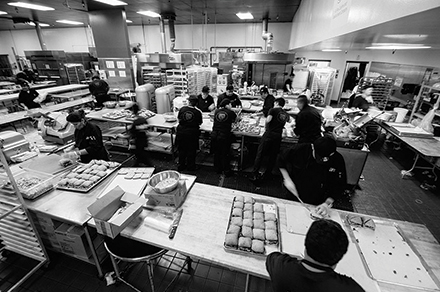 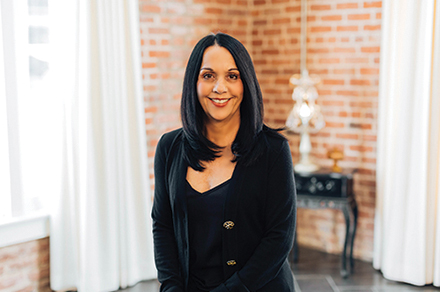 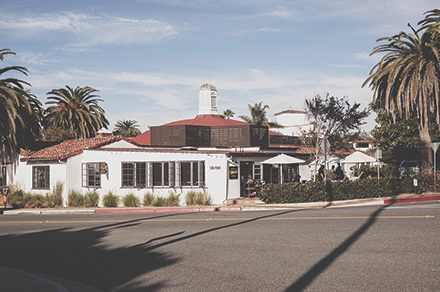 Jay’s opens Ellie’s Table, a bakery and café, minutes from the beach in San Clemente. 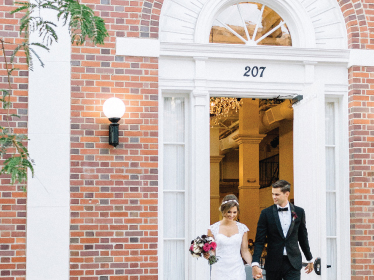 The Estate on Second in Santa Ana opens and is an award-winning venue. 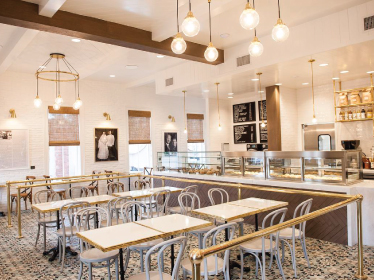 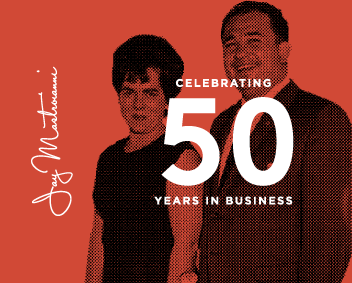 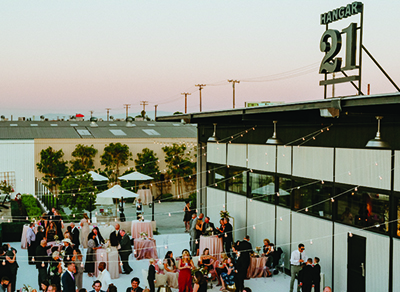 The Rose Center in Westminster opens as a classic wedding and event venue along with Hangar 21 South, one of Southern California's most unique venues. 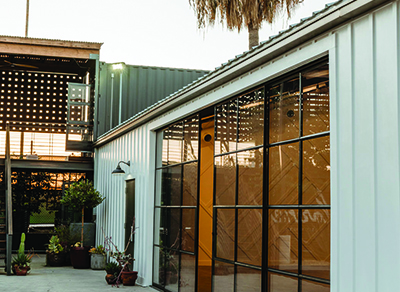 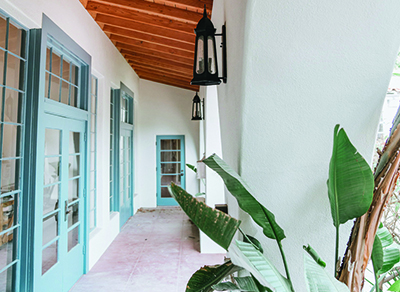 The newest Jay's Catering luxury wedding venue and event space, Grand Gimeno, opens in orange along with the opening of serra plaza in san juan capistrano.

Armand Jay Mastroianni’s love of food, family and fun led to the creation of a catering enterprise, known simply as Jay’s Catering. “Jay” spent his early adult years pursuing various occupations, but it wasn’t until 1968, at the age of 45, that he hit upon an idea that would change his life and that of his family forever. He started as a milkman, went on to open a supply depot for delivery trucks all the while amassing a fleet of 37 catering trucks of his own, which could be found at the many beaches, businesses and construction sites in fast-growing Orange County. Four years later, he built a food distribution center to service catering trucks as well as his clients, including several Huntington Beach school districts and Mercury Savings and Loan. All of these ventures led to the formation of a social catering company that would ultimately become one of Orange County’s premier caterers. 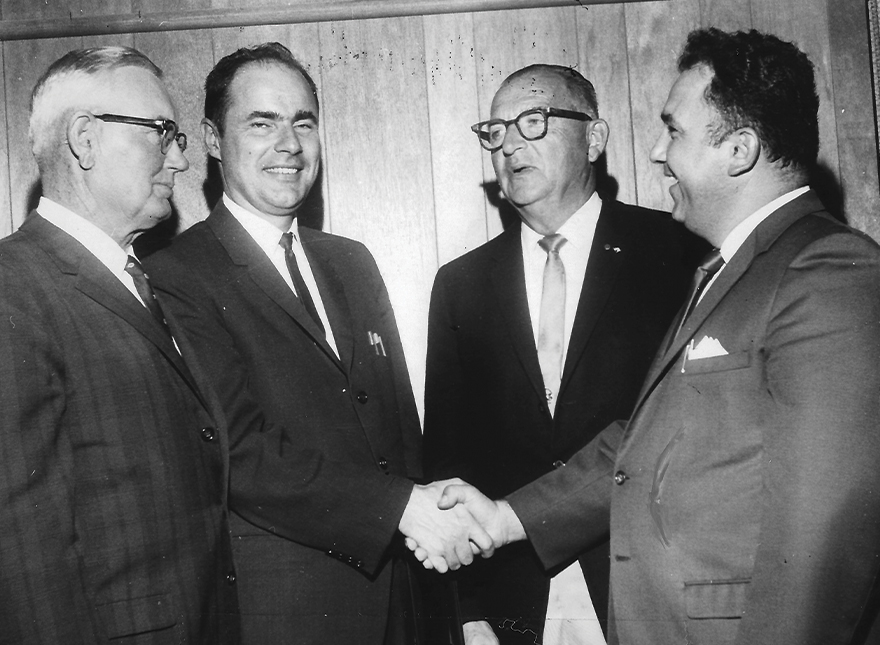 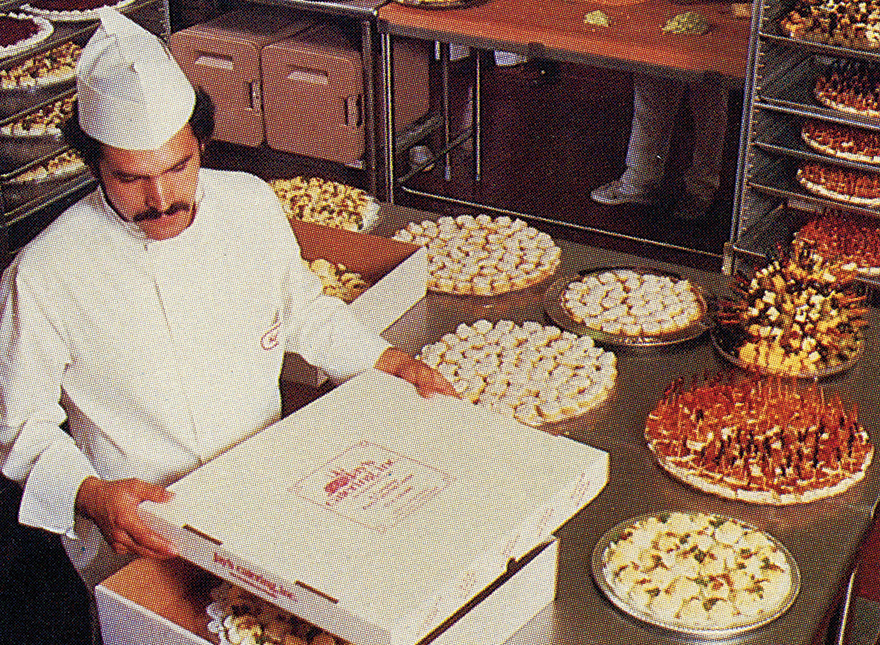 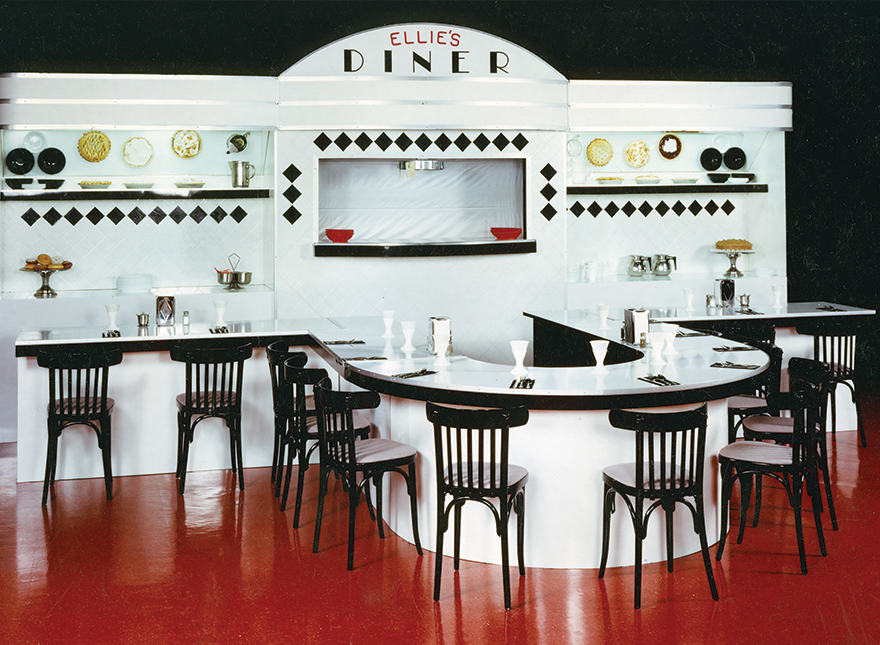 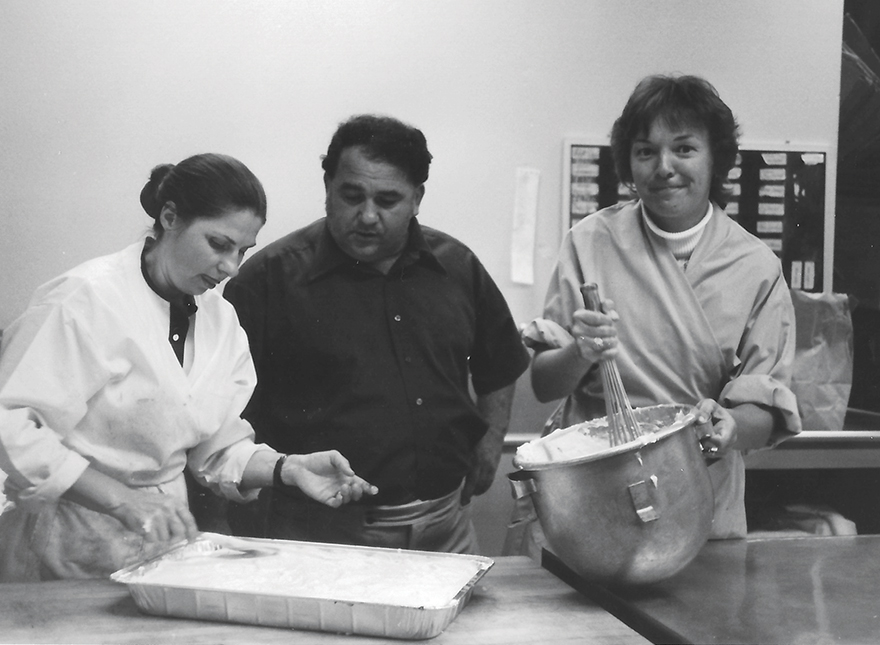 Jay did not do it alone, but employed his family’s help. In his biography, Catering Czar, he said, “My wife Eleanor was the chief cook; I was the creative director/salesman; Linda was the manager; Michael was an expert at serving as the lead on parties, and John found his initial niche in decorating.” The family of five, plus spouses and children, have spent the last 50 years carrying on the vision Jay established long ago. He wanted to provide fresh, good-tasting food like that his wife cooked at reasonable prices to as many people as possible. Today, hardly an Orange County bride plans her wedding without a stop at Jay’s Catering to sample its food and to learn of all the services available. Tableware, linens, chairs, rentals and event design of all types are offered in-house, another one of Jay’s original ideas.

In a game-changing deal, Jay entered into a contract with Mercury Savings and Loan to provide the cold buffet as an Executive Lunch for potential clients. While Mercury reveled in its immensely popular lunch program, Jay’s Catering benefitted from a built-in referral system. From then on, the phone never stopped ringing. Today, trained chefs create one-of-a-kind dishes inspired by cuisines from around the world. Desserts and pastries, like those offered at both Ellie’s Table locations, are some of the best sold in Southern California.

Jay and Eleanor’s daughter, Linda Loaeza, not only followed in their footsteps but also worked alongside them from the time she was a teenager. Before school, she helped her mother prepare food for delivery, and after school, she worked in the office, learning everything about the catering business-- from food preparations and delivery processes to employee relations and marketing techniques. In 1994, at the age of 40, she was officially named Chief Executive Officer and drew upon her years of experience plus an innate, keen business sense to catapult Jay’s Catering to the top of the list of Best Caterers in Orange County several years running. Linda credits her dad with teaching her a valuable lesson when he said, “If you don’t know how to do something, find someone who does.” Thus, she has surrounded herself with a team of capable people, including chefs, designers, cake decorators, accountants and service and delivery personnel. Under her direction, a competent staff works together to provide Jay’s Catering customers with the best catering experience possible.

Jay passed away in 2013 but his vision and dreams live on in his family. As Linda’s children grew up, the age of computers in business flourished as well. Armand Jay Barragan, known as A.J., brought his “technological know-how” to the business and now serves as Chief Operations Officer. This third generation family member handles Jay’s Catering imagery and branding, establishes new venues and supervises the Ellie’s Table division, which he was instrumental in creating. Ellie’s Table North Beach (formerly located in San Clemente) and Ellie’s Table Egan House (currently located in San Juan Capistrano), bakery & cafés, were designed as a tribute to co-founder Eleanor and the food she loved to serve.

A.J., a visionary like his grandfather, works tirelessly on the company's continued expansion efforts. In 2015, A.J. enlisted his wife, Sarah Rose, to help him with his newest project: The Estate on Second. The duo pulled inspiration from the venue's history and Georgian Colonial structure to renovate and revamp the space. When The Estate on Second opened, it was one of the most sought-after venues in Orange County. During The Estate's first year, it was voted Best New Venue by The Association of Bridal Consultants and continues to bring home awards for its charm and beauty. During 2018, The Westminster Rose Center, was added to the Jay's Catering family as a traditional, ballroom-style venue for weddings, corporate events, and celebrations. By the end of 2018, A.J. joined forces with the team over at Hangar 21 to reimagine their helicopter hangar and transform it into a versatile venue. After completing construction, Hangar 21 South opened offering modern, industrial design and something special you can only experience at this venue - a private helicopter flight on your wedding day. Hangar 21 South was voted Best New Venue in 2019 by California Wedding Day and remains one of Orange County's most unique wedding venues and event spaces. In 2019, after a desire to expand outside of Orange County, Forme Los Angeles opened its beautiful sliding glass doors in Burbank, CA. With help from his Jay's Catering team, A.J. conceptualized this mid-century modern venue that has housed events for iconic companies like Disney and more. With 4 venues up and running, A.J. is currently tackling his largest project yet. Located in Old Towne Orange and set to open in November 2021 for luxury weddings and events, Grand Gimeno is a 30,000 square foot indoor and outdoor space that will feature Jay's Catering's Asado Menu while showcasing stunning Spanish Colonial Revival architecture.

From humble beginnings as a mom and pop operation to a first-class caterer, Jay’s Catering now employs over 300 people, operates several exclusive venues and caters events in some of the most desirable locations in Southern California. Jay’s not only keeps up with current industry trends but helps create them. As an industry leader, Jay’s Catering continues to set the standard by serving the best food with the highest level of service.